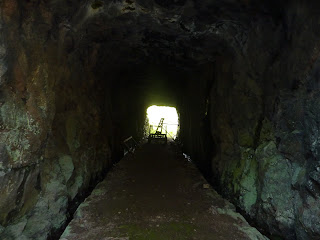 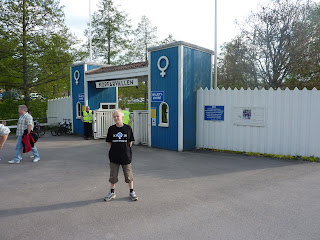 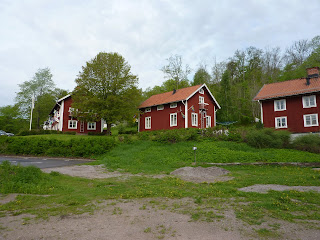 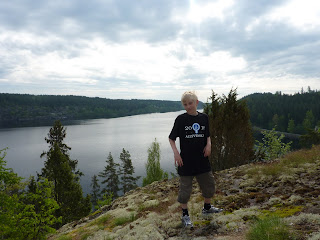 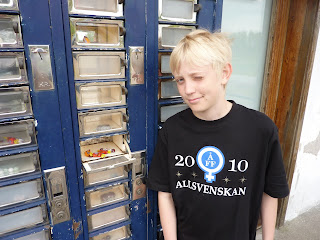 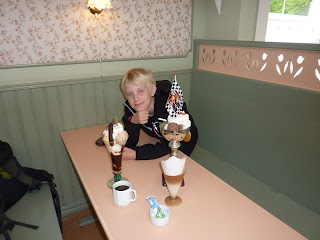 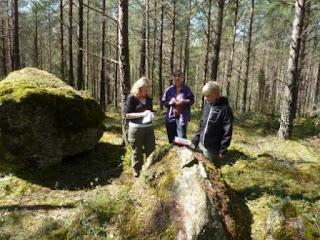 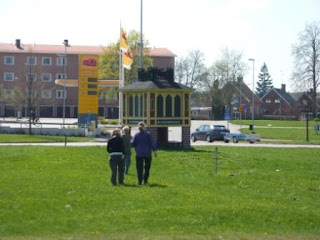 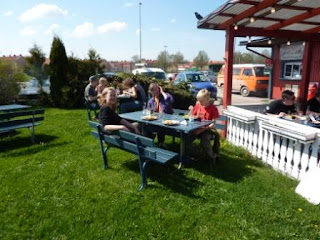 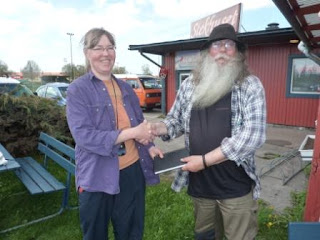 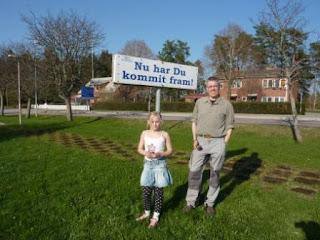 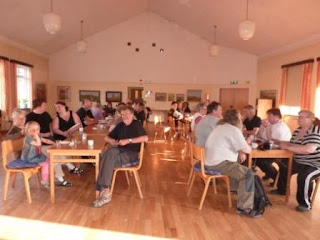 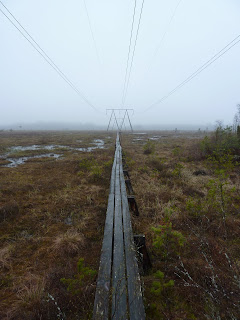 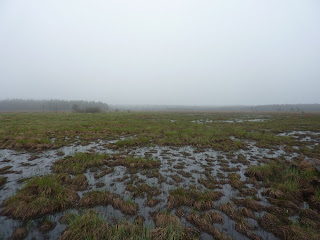 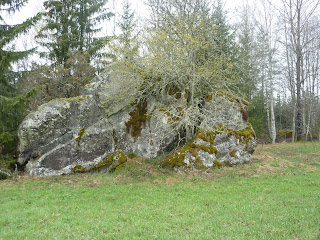 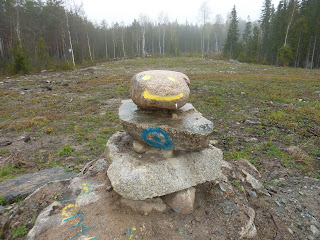 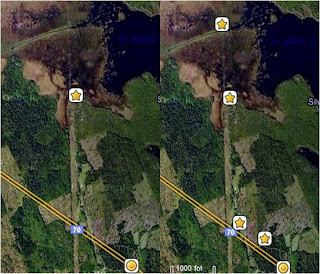 I had to go to Bremen in Germany on a short bussiness trip. I have been in Bremen several times and there is not so many easy geocaches left for me to find in the city center of Bremen.

Before I left Sweden I created a pocket query for Bremen and then loaded all caches into the GPS. In Germany 98.9% of all texts, hints and logs are in German, making everything much harder... But luckily we have Google Translate :-)

For the first time I flew via Frankfurt to Bremen and there suddenly an opportunity to log a virtual cache, RWY 42, appeared. So I rushed off my flight down to gate A42, took a picture of me and the sign with the GPS camera. People around probably though that I was crazy because it not so easy to get the sign and yourself on a picture... 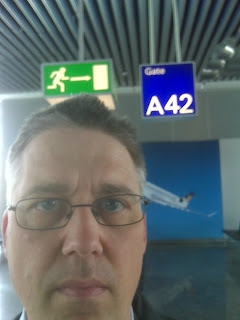 Gate 42 at Frankfurt Airport
After the check in at the hotel in Bremen I rushed out to have an evening walk in the city with as much daylight as possible. I walked straight through the city and luckily found the cache T & D 039 - Gotteshäuser: Unser lieben Frauen, then I went to the earth cache Weserpegel Bremen. Similar to earlier today it is not easy to take a photo of yourself and something more. Anyway I like these kind of caches because you always learn something from them. 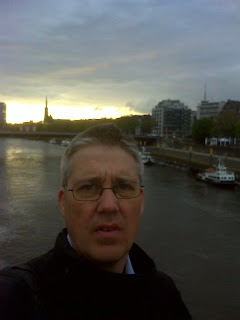 CJ and Weser
After a fast diner (alone) I made a long walk with first 3 DNF:s and later in the dark 2 founds. Then it was completely dark and I was tired and took a tram back to the hotel.

Next morning on my way out to the company that I visited I first took a new cache DRK 01 very close to the hotel in a very nice street, had breakfast at a bakery and then get on the tram out the company and the today’s work. I grow up in a city with trams so I really like to go with them, I also saved some money instead of taking a taxi - which my company appreciates ;-)

The work today stopped quite early so then I had a very long walk via several caches for examples "Der Tunnel", Der gelbe Baum and Oberneuländer Mühle.

I got to the very nice village Oberneuland and I started to search for the cache T & D 034 - Gotteshäuser: St. Johann - Oberneuland in the bush but without success. Then I called A and got an sms with the hint translated and then everything was easy. I sat down at the nearby restaurant and got a very nice beer - I had to sit outside to look at the people around. 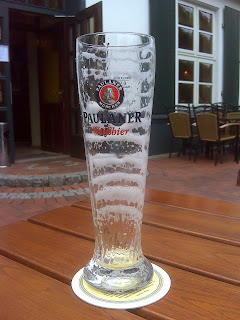 Ready to go…
Then I started my way back to the hotel via the caches Overnigelant, Auf halber Hoehe, Zitronenfalter and Drive In(to) Bremen - Part 2.

Dinner at Paulaner’s that had their Schnitzel Dienstag and then I went out for cache number 2500!!!  Better equipped than last time I visited the cache Wein bunkern. This time I dared to go inside and I found the cache fast. I really like places like this!! 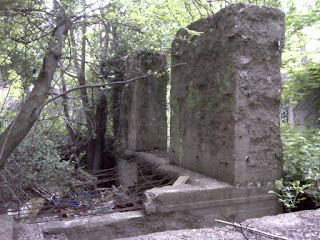 An old bunker in central Bremen.
Next day the morning started with heavy rain. When we ended the work after a really good day, instead to go with the taxi to the airport I jumped off at Arsten and from here I walked to the airport. I found some nice caches for example T & D 043 - Gotteshäuser: St. Johannes - Arsten, Steingarten Obervieland and Tower of Bremen on my way to the airport. 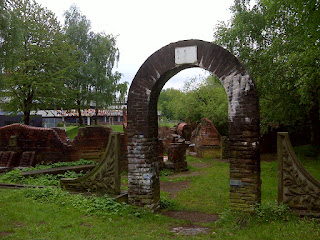 A typical place that you never should have seen without GC.
So to summarize this trip I took total 24 caches including one virtual and one Earth cache. But I walked very long in uncomfortable "office shoes" so now my feets hurts... I have to rest a couple of days now to be ready for an event here in Sweden on Saturday! 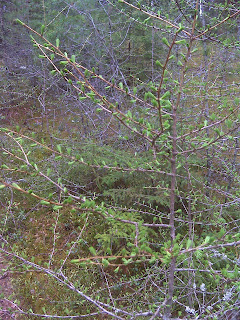 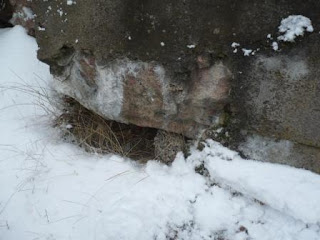 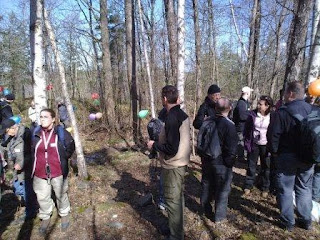 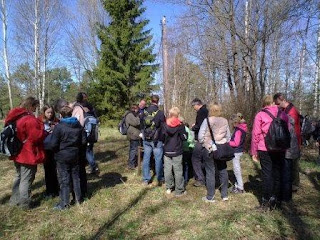