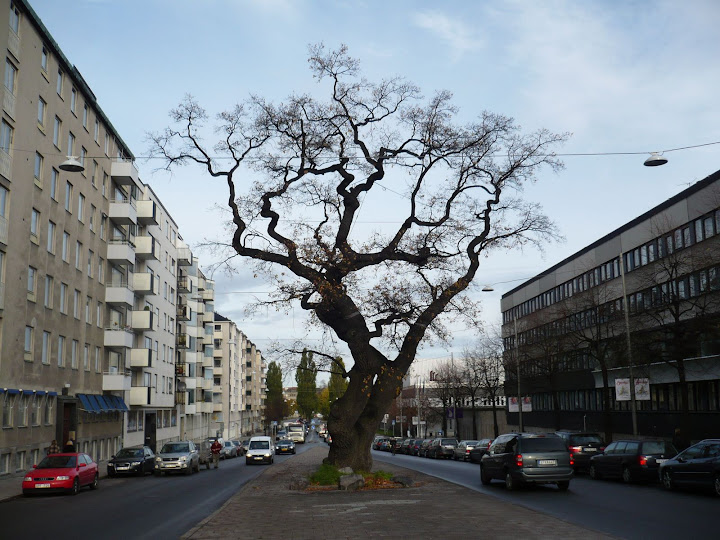 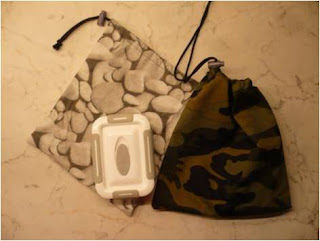 24h hours of GC in Bremen 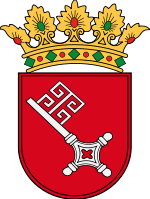 I was on a business trip to Bremen this week. As usually these trips will be very busy and without any own time. This time I decided to have a 24 hour interruption in the business trip. Without any interruptions I could then maximise the caching.
At home I had made some preparations and planning. I use GSAK to capture all Bremen caches and have them downloaded to the GPS.
When the meeting was over my colleagues went to the airport and I sneaked into the bush and took off the tie and changed trousers. Then I started to walk back to the centre of Bremen. I followed the river Weser to the north and realised that almost every thing in the cache descriptions are in German (which I don't understand). I don't have any map in the GPS so I used a printed out paper map to find the way between the caches. Later it became dark making the finding more difficult even if I had brought with me a very good flashlight. On my way back to the hotel I found 9 caches and 4 DNF. I liked the caches Weserwehr, Starker Strom och NSG "Neue Weser". 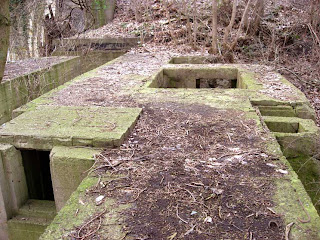 After a good night sleep I checked out from the hotel and started my tour. First I continued along river Weser river and after looking at the cache Wien bunkern turning north with the goal university area. It was a really a nice walk and as soon as I got hungry or thirsty I just stopped and had a break. After several hours I finally reached the university area. There I found the largest TB ever Kuckuck-Bug that I couldn’t resist. When I had found the caches in that area I then started to go back to the hotel and start the journey back to Sweden. On the airport I just had to go out and log the cache TB-TradingCenter Bremen Airport. The results of today were 13 caches and 8 DNF. Totally for 24h there where 22 caches and 12 DNF.
/CJ
Upplagd av Team Vildmark kl. 20:01 Inga kommentarer: